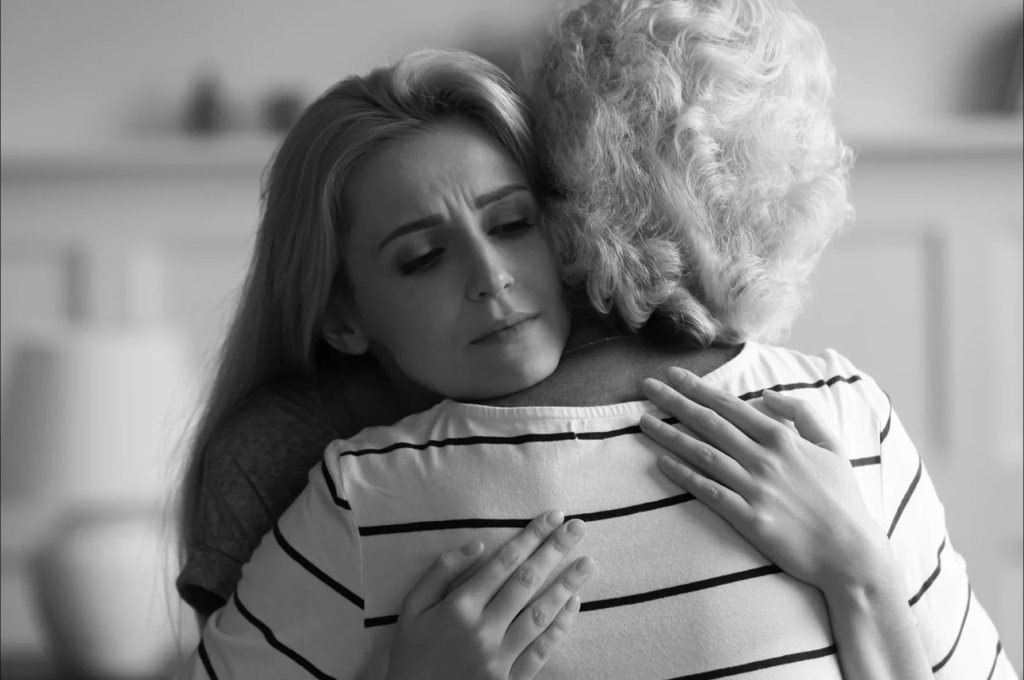 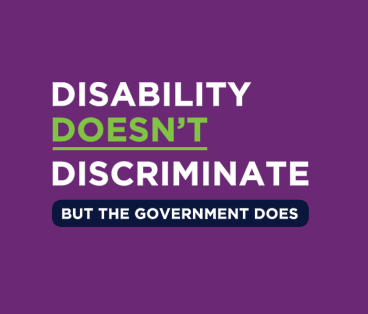 LifeTec is a proud supporter of the Disability Doesn't Discriminate campaign.

The Disability Doesn’t Discriminate campaign is a national advertising campaign launched to pressure the Government to change laws and to allow older disabled people to access the National Disability Insurance Scheme (NDIS). This campaign is brought to you by Spinal Life Australia that has been advocating for people living with a disability for the past 60 years.

You can support this campaign by signing the petition HERE.

Read more about the campaign below:

Disability Doesn’t Discriminate, but the Government does. Turn 65 and become disabled, the National Disability Insurance Scheme (NDIS) – meant to be your safety net – doesn’t cover you.

Also excluded, Australians who were over 65 and living with a disability when the NDIS was rolled out.

It is discrimination that could impact you, your mother, your father, your sister, your brother, or anyone you love. We need your help to end that.

How is this possible?

In 2013, the Federal Government deliberately amended the Age Discrimination Act allowing the NDIS to legally exclude people over the age of 65 from the NDIS.

What does this mean?

Right now, people over 65 living with a disability are funded through the My Aged Care Scheme not NDIS. It means a person with a Spinal Cord Injury receives $52,000 a year instead of $165,600.

Why do older Australians with a disability not matter?

The Federal Government knows what it needs to do.

What you can do

Add your voice to this campaign. An email, on your behalf, will be sent to your local Federal MP asking where he or she stands on discrimination against people over 65 who become disabled and challenge them to introduce a Private Member’s Bill to end the discrimination.

The ‘Disability Doesn’t Discriminate’ campaign gives Australians living with a disability, their families and carers a united voice. Share your story so together, we can be heard.

Send a personal email or letter to your State or Territory MP urging their Premiers and Chief Ministers NOT to sign the new National Disability Strategy, when it’s released later this year, unless it ends age discrimination.

Behind the campaign – Spinal Life Australia

Spinal Life Australia has been advocating for people living with a disability for the past 60 years.

We began in Brisbane with a group of people, living with paraplegia and quadriplegia, wanting to make a real and tangible difference to the lives of Australians living with a physical disability.

Our team of health care workers, activists, researchers, volunteers, and friends are committed to providing critical support services, and advocacy at an individual and a national level. We advocate for a fairer and more equitable Australia and work to empower, support, and educate. Learn more about us here.

Send Us an Enquiry

Not sure what funding is available to you? Have questions on the type of services we can provide? Start your journey with us by sending us an enquiry today! 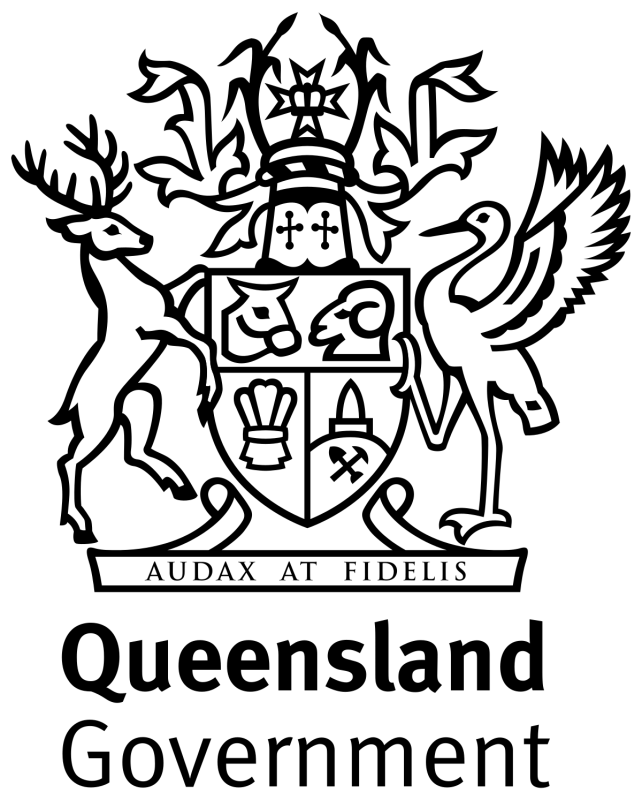 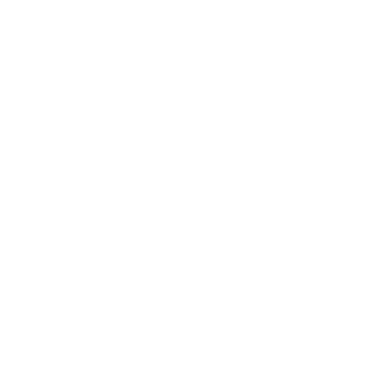